Let's do it Tiger style 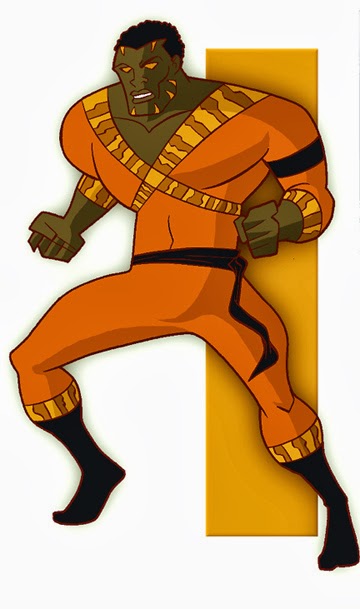 If this fan art from Mexican artist Tuli19mx http://tulio19mx.deviantart.com/gallery/ looks familiar to you it's because it's been around for a while as line art but just recently the artist got around to coloring it. What I like about it is that it kinda gives me a sense of what Bronze Tiger might have looked like had he ever made an appearance on Justice League Unlimited. Instead we only ever got to see him on that shitty cartoon Batman: Brave and The Bold or whatever it was called. By the way welcome back from the dead Tiger OA1.

I just want to make this quick update here. I came across an exceptionally good artist from India on deviant art who did a fan art piece of the DC52 Squad. From a strictly illustration stand point this guy hits it out of the park. I couldn't help but mention how much I hated the whole reboot and that I'd love to see this guy's skill applied to doing some fan art of the 80s Squad. He turned out to be really cool and he also likes the John Ostrander Squad. He says he'll let me know as soon as he gets to doing another piece that has the real Suicide Squad but in the mean time check this out be sure to magnify it the details are great http://devmalya.deviantart.com/art/Suicide-Squad-415821635
Posted by Shlomo Ben Hungstien at 11:34 AM 7 comments: 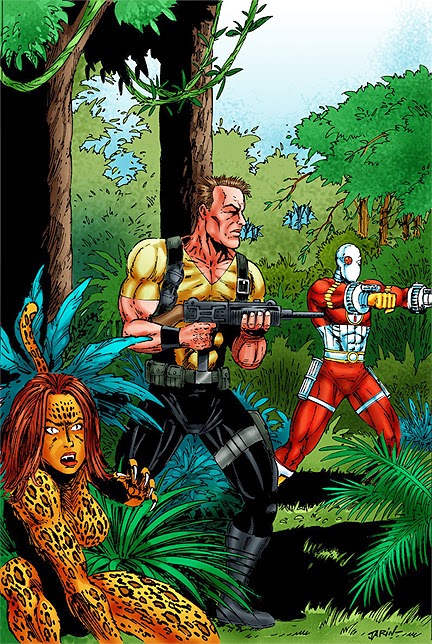 I just love finding some new Suicide Squad fan art that reminds me of the good ol days. Especially when it includes Rick Flag which we don't see to much of out there. Now I know Cheetah wasn't in the Ostrander Squad at any point but that's ok it all still makes for a cool "What If" sort of setting. 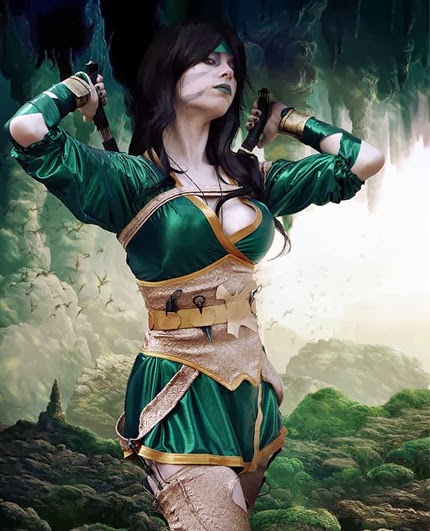 Yeah that's ok I pretty much struck a boner too when I first saw this Cheshire cosplay by Spanish vixen WhiteLemon. Be sure to check out her Catwoman cosplay too! http://whitelemon.deviantart.com/#/art/Catwoman-Selina-Kyle-from-DC-Comics-413012508?hf=1

Posted by Shlomo Ben Hungstien at 1:27 AM 13 comments:

The Hulk vs The Wall 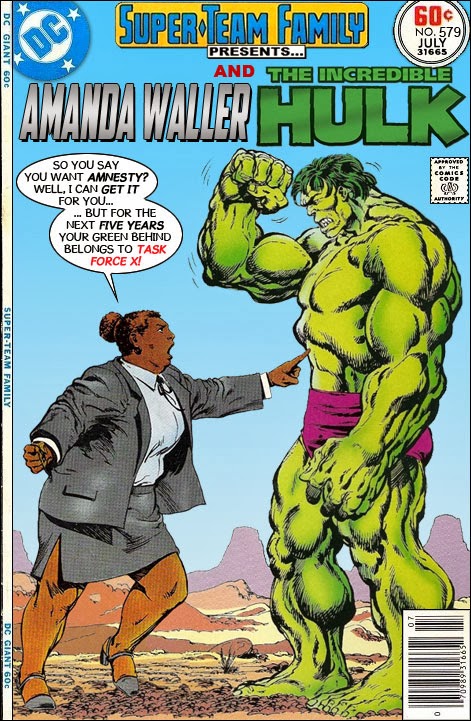 Posted by Shlomo Ben Hungstien at 7:58 AM 5 comments:

Here's some recent cool and unique fan art I came across on deviant art.
Posted by Shlomo Ben Hungstien at 2:31 AM 3 comments:

Well it's about time! Never thought I'd ever come across any Suicide Squad specific fan art from the John Ostrander era. Not to mention it's good too, I rather like the . . .details. This one comes to us from a U.K. artist that goes by the deviant art handle adamantis.

Here's something else I found on deviant art by an artist who goes by the handle SketchMcDrawpants. First off it's an excellent drawing. But I would imagine most of you don't know or remember much the Karen Grace character who died early on in the series during the whole Millennium Manhunter DC story line in the late 80s. We meet her in the first issue and right away we learn she and Rick Flag have some past history as both team mates and lovers that left her bitter and resentful with him. Just what the Squad needs right? Later in the series we learn she had a child that Rick only later finds out he fathered. We later see in the 2008 Suicide Squad mini-series Rick struggling with the question of his responsibilities for a son he didn't even know about. He however opted to leave "his son" in the care of others who could care for him better.