I coincidentally stumbled across this new trailer that I have to admit has me a bit more interested in this movie. I'm not going to get into a long winded explanation about what makes it cool aside from the trailer playing to Queen's Bohemian Rhapsody I think that should be pretty self evident for any one who has any familiarity with The Suicide Squad. I enjoyed the trailer and that's it I haven't bothered watching any of the reaction videos of fan boys rambling on with endless speculation about every little fucken thing in each frame of the uploaded trailer video. I mean chill out, the movie won't be out for almost another 8 months. It doesn't change any of the issues I have with the movie but maybe they just won't matter quite as much to the point where I will be able to enjoy seeing it. 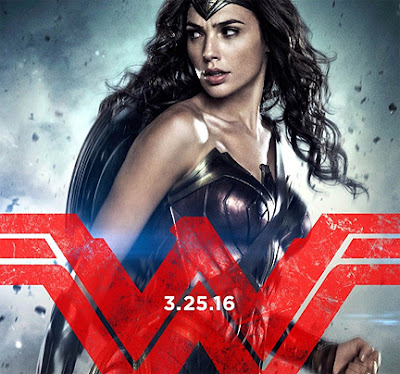 It was actually some movie news pertaining to Dawn of Justice I was looking at when I by chance discovered this new Squad trailer. I just learned that the woman that's going to be playing Wonder Woman is Israeli actress Gal Gadot. I think it's kinda ironic that the actors playing Superman and Batman are not Jewish even though the characters were originally created by Jews where as the actress playing Wonder Woman is Jewish even though the creator of Wonder Woman was not.

Posted by Shlomo Ben Hungstien at 9:18 AM 3 comments: 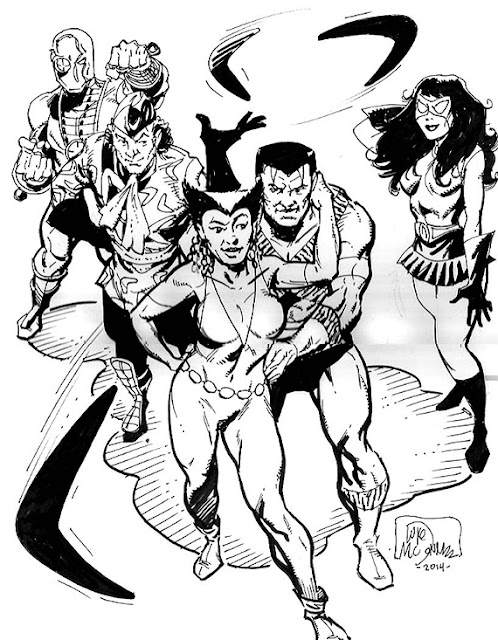 Found this on Comic Art Fans last night. It's seldom that I find some fan art from this era of The Suicide Squad it's too bad I didn't find this in time to feature it for the first day of 2016. In case anyone was wondering I still could care less about the DC relaunch and it goes with out saying I don't follow it whats so ever including whatever is going on with the so called Suicide Squad these days. As for the upcoming movie, not really following the hype I'm content to see how it turns out when it hits theaters. Probably gonna play it safe with a matinee.
Posted by Shlomo Ben Hungstien at 8:31 AM 2 comments: