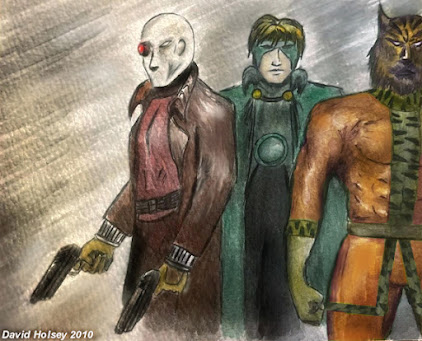 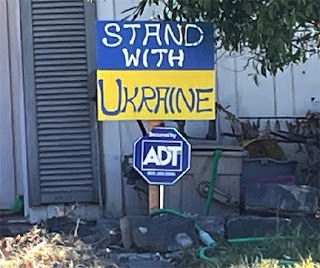 Posted by Shlomo Ben Hungstien at 1:04 AM No comments: 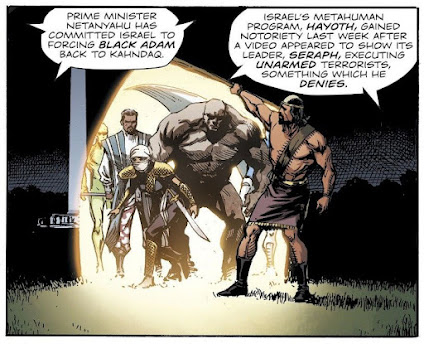 I didn't think I was ever gonna do another posting on this blog again but something got my attention recently I really felt like talking about. By chance I came across a panel during a Google search of the Israeli super commando team The Hayoth which I did not recognize from the pages of The Suicide Squad, The Spector or Checkmate from the pre-reboot era of DC Comics. It turns out this panel was from a cameo appearance the team made in The Doomsday Clock series (2019-2020) which was some kind DC Multiverse Watchman cross over story line. In this version of The Hayoth we have all the original characters (Ramban, Judith, Golem and Dybukk) along with a couple additions. One of which is Seraph, who appears to be the team leader. 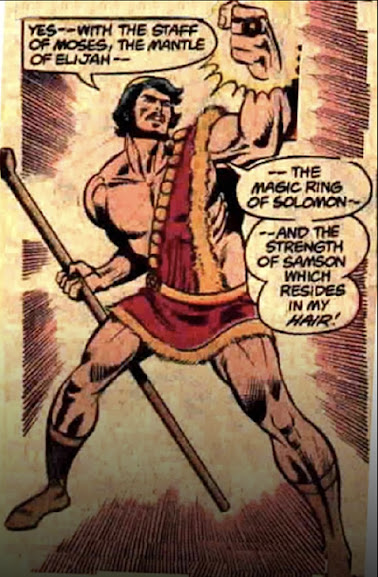 Seraph's real name is Chaim Levon and he was a Hebrew school teacher. His powers were derived mostly from a number of artifacts with super natural properties based on Jewish folklore. He first appeared in the pages of Super Friends back in 1977 which means he was not part of the pre-reboot mainstream DC Universe any more then supporting characters or story lines from the actual Super Friends cartoon were. https://superfriends.fandom.com/wiki/Seraph 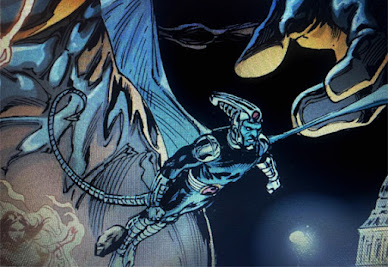 The other addition was a character known as Pteradon. He was part of the pre-reboot mainstream DC Universe. He first appeared in The New Teen Titans 24 (1986) as Captain Israel Harel of the Israel Defense Force. He was part of a rescue operation that was reminiscent of the real life famous Raid on Entebbe operation. He was fatally shot by a not quite dead terrorist right after the mission objective was achieved. Tales Of The Teen Titans Issue 84 | Read Tales Of The Teen Titans Issue 84 comic online in high quality. Read Full Comic online for free - Read comics online in high quality . (view-comic.com) 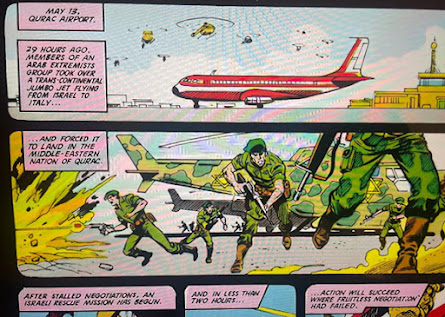 His body was soon recovered and sent to a company known as Dayton which carried out some form of genetic engineering on Captain Harel which gave him the power of flight, superhuman strength and razor sharp talons. As Pteradon, he was reluctantly pressed into service for the criminal master mind known as Mento as part of a superhuman strike force called Hybrid which battled with The Teen Titans and Blue Beetle. Pteradon never encountered The Hayoth or The Suicide Squad. 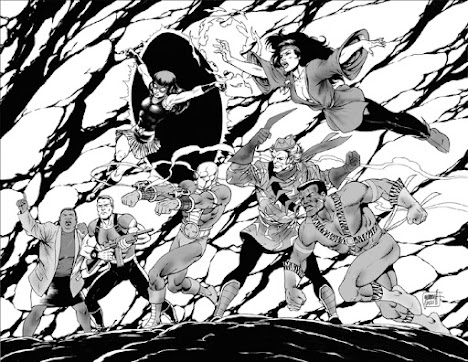 Now when I started writing this posting yesterday I thought it would be devoid of anything specifically with The Suicide squad it's self. But as good fortune would have it I happened to discover this amazingly illustrated nostalgia bomb by Tom Grummett right after I published this posting. This was posted to comic art fans just 2 months ago so talk about good timing. Anything else you might want to know about this awesome Suicide Squad fan art can be found here https://www.comicartfans.com/galleryPiece.asp?Piece=1789111&GSub=150703&GCat=332&UCat=332&Status=Complete

Posted by Shlomo Ben Hungstien at 9:53 PM No comments: